Gone are the days when one had good odds of securing a last-minute table at a happening restaurant in town – even on the weekend.  With a dining scene that's hotter than ever and a relentless yuppie/foodie culture unfazed by a weak loonie and slow economy, we were faced with rejection and "sorry, we're booked" responses as one hip eatery after another turned our party of four away.

Our fortunes finally turned upon nabbing a reso at Le Richmond at the eleventh hour, a feat unimaginable as recently as a year ago.  Trendy as hell since opening in late 2013, the swanky supper club may have fallen on harder times as the dining room was just over half full upon our arrival.  The requisite valet service outside came in handy with the sudden monsoon-like rain, which might explain the slow-ish night.

Having previously been to Le Richmond for brunch only, the night scene provided quite the contrast.  The attractive, spacious and lofty interior held an older-than-anticipated bunch; with the expected fashionable, selfie-snapping youngsters making up a small, but discernible minority.  Males on the prowl will be happy to know that tonight's crowd counted several tables hosting bachelorette parties. 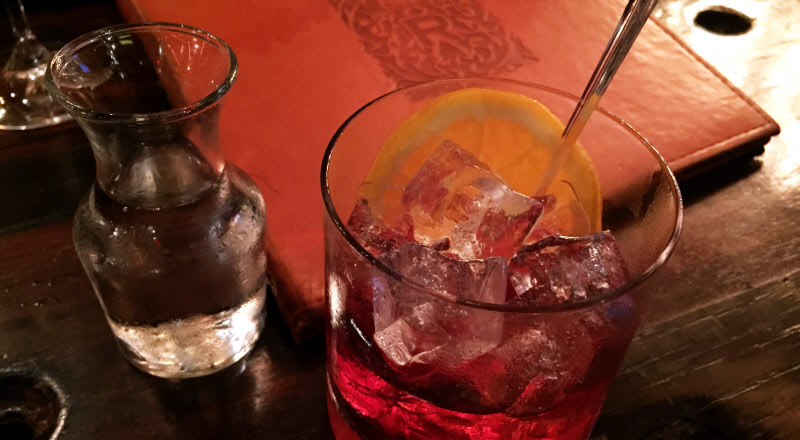 Le Richmond's take on nouveau Italian mostly satisfied critics early on; the overall consensus hinted at the food being a cut above typical supper club fare, where style normally trumps substance.  The menu is predictably grouped into antipasti, primi, secondi and dolci.  A meal can set you back substantially; with several starters and mains pushing the $20 and $40 marks, respectively. 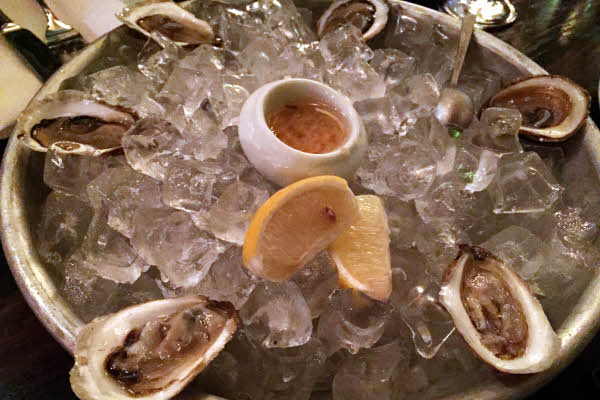 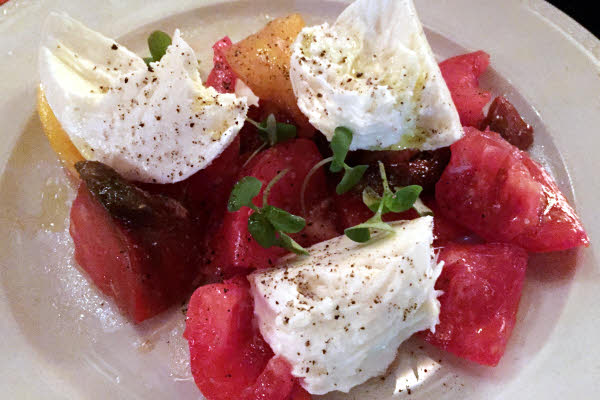 The dressing and seasoning hit the spot but we thought the kitchen skimped on that naturally-sweet yellow tomato.  Also, the mozza was rigid and lacking in elasticity. 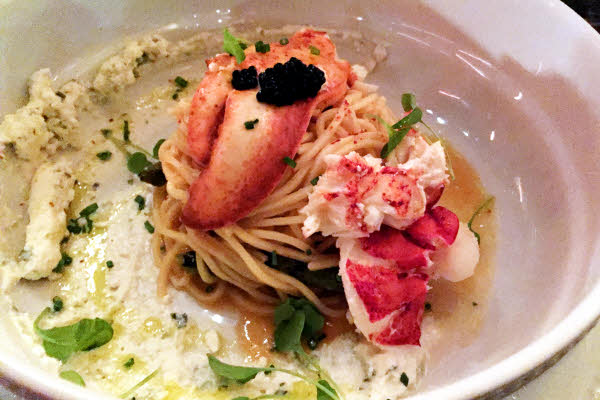 Things fell apart when this pricey dish came lukewarm, bland and undercooked.  Luckily our waitress agreed to send it back for a slightly better-executed reprise. 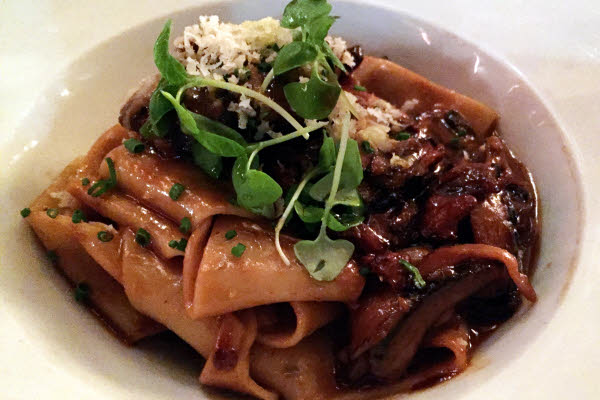 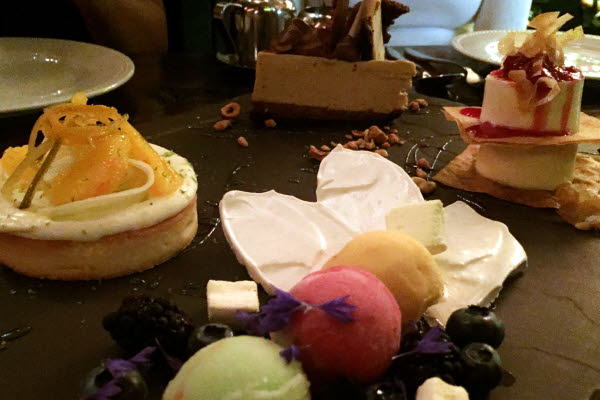 A slab carrying every dessert on the menu was offered on the house to make up for the faux pas above and others (see below).  The hazelnut/choco semifreddo stole the show, the bavarese and citrus tart satisfied, while the sorbet and fruit freshened things up.

This is where the supper club label comes into play.  Our nonchalant waitress displayed a lack of knowledge – had to ask the kitchen about the oysters on offer – while managing to knock over a glass of prosecco across our table; hence the free dessert.  None of this is a deal-breaker per se, but it is more symptomatic of a nightlife/party destination than a fine dining establishment.

Attaining longevity in the supper club space is a tall order, attempted by many but only realized by a prized few.  Our judgment may be premature, but it appears Le Richmond's best days lay behind it; as the jet-setters have seemingly moved on to the next hot spot.  Between the inconsistent food and unpolished service, this Italian nightery may have slipped into that complacent, has-been zone we all know too well. 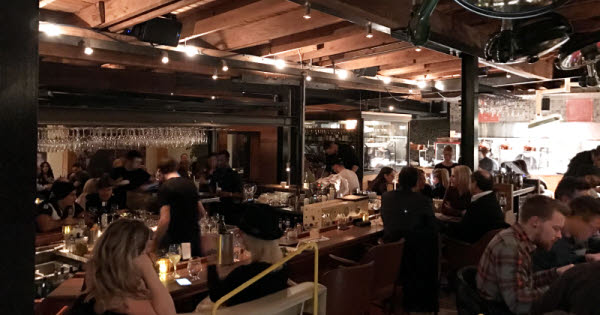 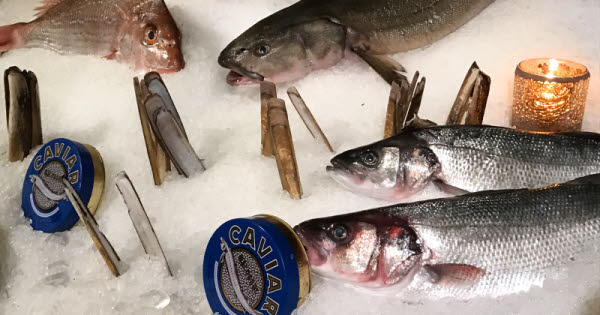 Makro: The Surf to Grinder's Turf 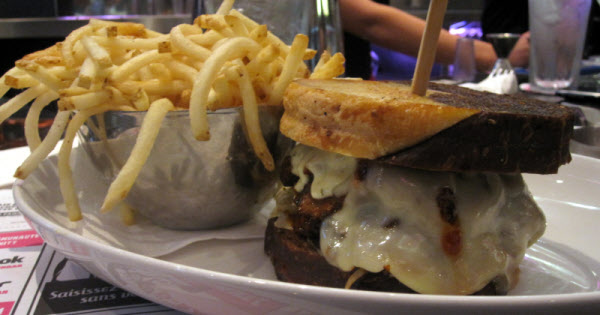 Deville Dinerbar: After the Flood 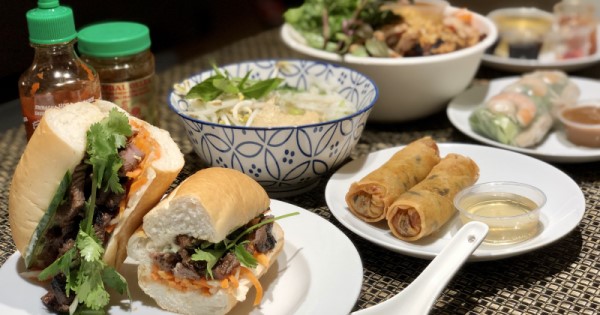 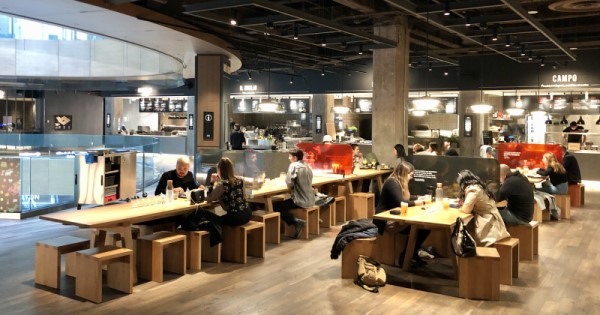 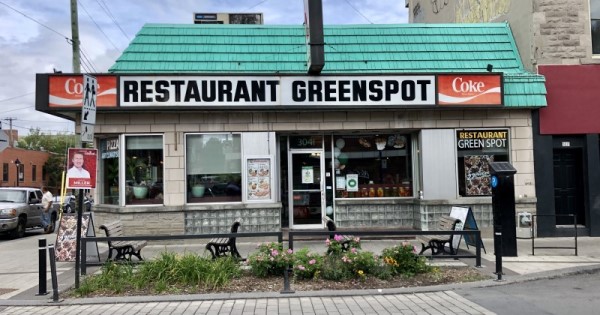 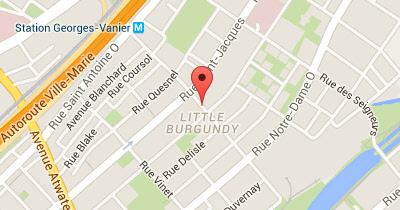 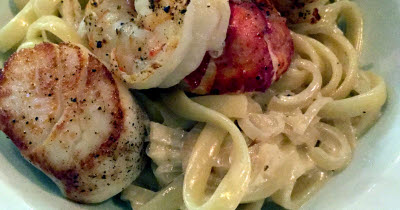